Today being St Georges day I thought some typically english and traditional post would be in order, but that has relevance to our sector and the themes of sustainability.

I recently  heard a reading of Elliots East Coker, which may be a troubled peice of literature but the opening few lines stuck in my head:

In my beginning is my end. In succession
Houses rise and fall, crumble, are extended,
Are removed, destroyed, restored, or in their place
Is an open field, or a factory, or a by-pass.
Old stone to new building, old timber to new fires,
Old fires to ashes, and ashes to the earth
Which is already flesh, fur and faeces,
Bone of man and beast, cornstalk and leaf.
Houses live and die: there is a time for building
And a time for living and for generation
And a time for the wind to break the loosened pane
And to shake the wainscot where the field-mouse trots
And to shake the tattered arras woven with a silent motto

Simon Jenkins, along with commentors  on Comment is Free, has interesting views on this peice, not least on East Coker in Somerset  “Here the southern tip of England’s great limestone scar peters out round the rolling flanks of Ham Hill, whose stone is the colour of biscuit sprinkled with gold, able to trap sunlight in day and release it at dusk. Ham is the loveliest stone in England, rendering the Somerset/Dorset borders a magic place hovering at the end of the rainbow. The rainbow touches in particular the walls of East Coker” 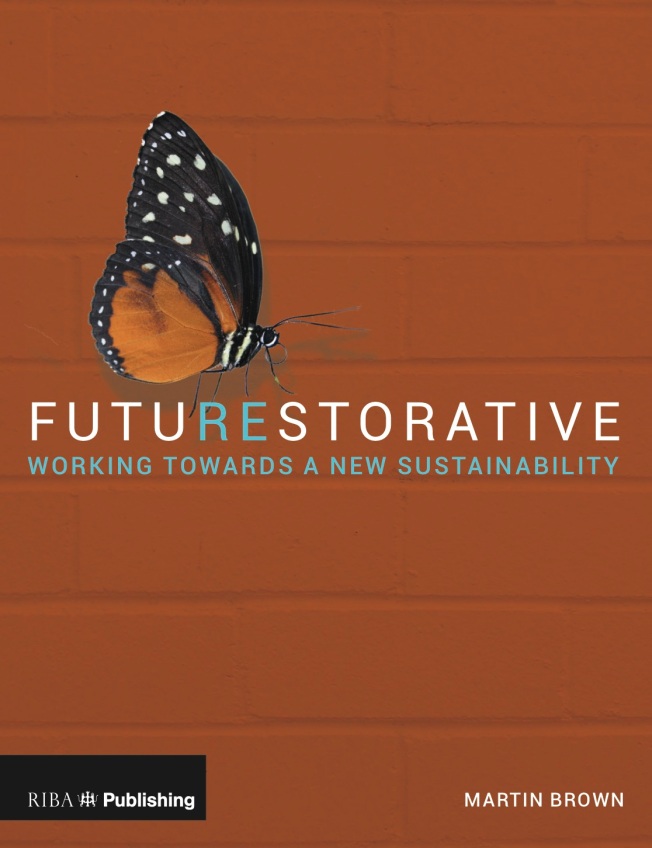